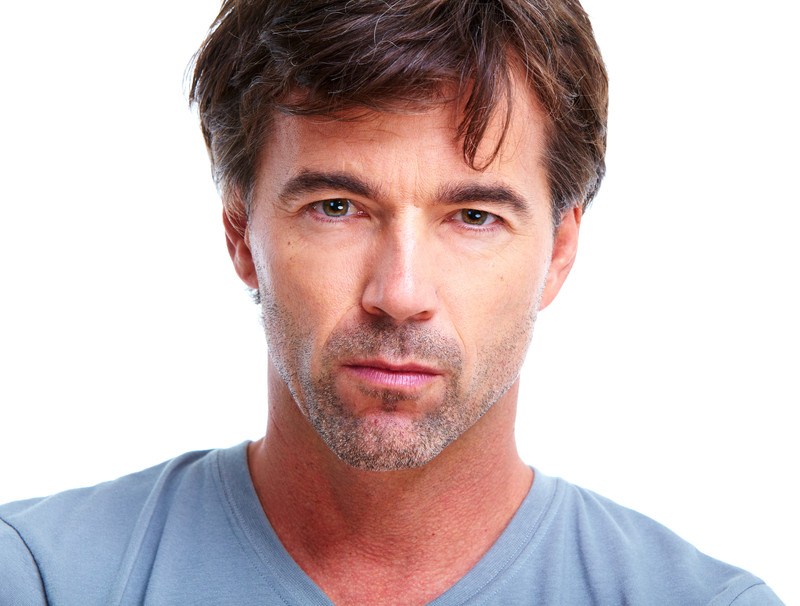 Learn the latest on men’s health topics and tips for Dads between the ages of 35 and up. Fitness for Dads articles focus on Men’s Health, Diet and Exercise programs that will help keep Dads in the best shape of their lives. This month, the (not so surprising) correlation between junk food and memory loss…

Do you remember what you ate yesterday for lunch? How about what you had with your kids
for dinner last night? If you can’t remember, it may be because you are hitting
the drive-thru on your way home with the kiddos or eating sugary snacks instead
of a nutritious lunch.

A recently published Australian study found that five days
of eating junk food can deteriorate your memory. A group of lab rats were fed
high-fat and high-sugar foods, and after five days they performed worse on
special memory tests than the control group of rodents who were fed a normal
diet. The junk-food munching rats also had troubling locating items. Not sure
if they were looking for their keys, but you get the idea!

I imagine many dads are saying "so what?" It’s only rats – humans couldn’t
possibly experience memory loss after a few Big Macs and a couple of runs for
the Taco Bell border, could they? 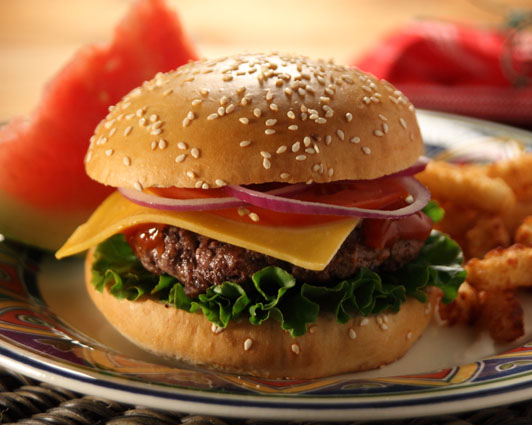 Hold On There Food Junkies….

A study in 2011,
published in the American Journal of Clinical Nutrition showed that
healthy people who ate junk food for the same five-day period performed worse
on cognitive tests measuring mood, attention, and speed. Guess us we’re not that
much different than rodents!

Researchers haven’t determined the exact reason junk food
causes memory issues, but they suspect that poor eating habits cause
inflammation in the brain. Inflammation is both a friend and a foe – it is the
body’s response to injury and is vital to the healing process, but it is also
at the root of many serious issues, such as diabetes, heart disease, obesity,
and cancer. However, researchers suspect that inflammation in the brain,
particularly in the hippocampus – the region that’s associated with memory and
special recognition – can not only confuse hunger and fullness signals, it can
also make you forget to pick up your kids from school!

The researchers aren’t saying you can’t eat a
cheeseburgers now and then, have a piece of cake at your kids’ birthday, or
chow down on a full plate of chicken wings while watching the game. Just mix in
some veggies, fruit, and lean protein, and you’ll remember where you parked
your car when you leave the restaurant.

Everyone knows certain foods are bad for you – French
fries, sugary snacks, and an extra helping of pie after dinner, but there are
plenty of foods that seem healthy but aren’t, and some that seem like junk, but
are actually good for you.

6 Foods You Think Are Healthy But Are Bad For You 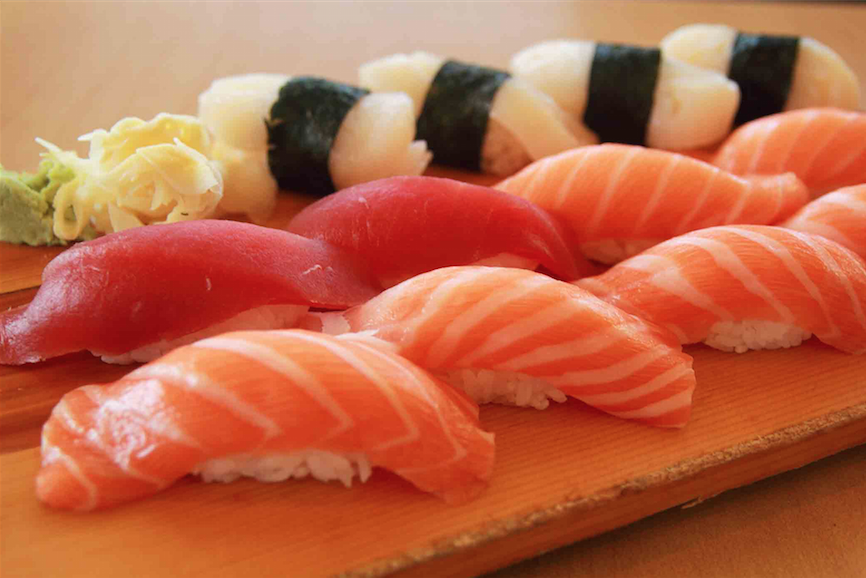 5 Foods You Think Are Bad for You, But are Actually
Healthy 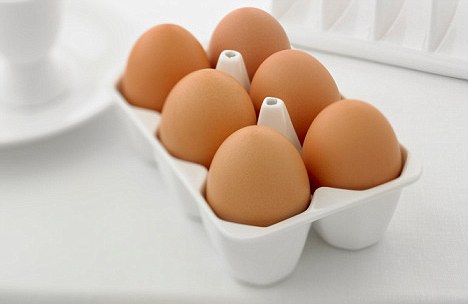 Is eating one piece of delicious cheesecake or slurping
one Coke at a ballgame going to cause you to forget your kid’s name?
Probably not. But, if the workers at the local fast-food joint know you by
name, you might want to scale back your junk-food habit just a bit. Your
waistline, your heart, and your memory will be better off.

Got a Question about
Your Dad Health, Diet or Fitness?

If you have a
suggestion or question about your Dad Health, Fitness or Diet; please send us
an email to: Rj@SingeDad.com Your name and
privacy will be protected and we may offer to post your particular topic on
FitnessForDads 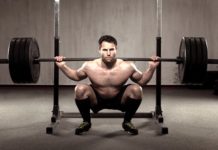 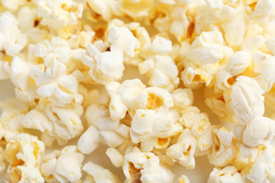