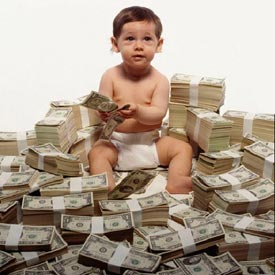 How To Be a Better Dad is the Fatherhood and co-parenting section on SingleDad. Share and exchange great fatherhood advice from our members who are in all stages of fatherhood This month, learn about how to reward your kids without going crazy or broke…..

How To Be A Better Dad: Rewarding Your Kids Without Going
Crazy or Broke

Despite the age of entitlement, rewarding your children is
an integral part of good parenting. But, when do you reward them? For what good
behavior should a reward come their way? And how much of a reward do you give?

Is it good parenting to reward them for:

Or, should these and many other household duties fall under
the umbrella of expected behavior and not warrant a reward? 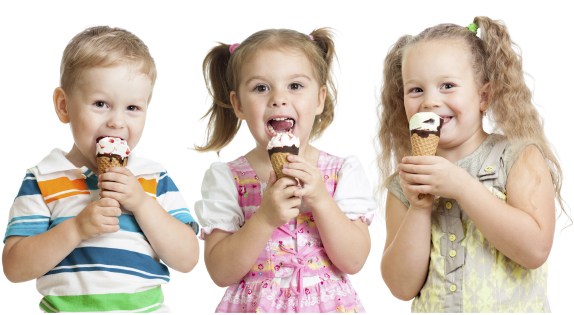 There is no question parenting is hard, particularly as a
single dad. It has always been
difficult, but the 21st century brings additional challenges to
parents, especially single ones. Video games, the Internet, cable television,
and other technology has made the world smaller while also capturing the
imagination and dominating the time of everyone, including your children.
Technology combined with the age of entitlement has changed attitudes and your
kids are no exception.

The Best (and Easiest) Way To Reward Your Children

For single dads, time is at a premium. It’s hard to make
rules and enforce them. The easier you make it for yourself, the easier it will
be to remember and stick with.

The best way to create a reward system for your children is
to set up a weekly allowance for doing a few specific chores. You can list a
few tasks that fall under the category of expected behavior, a few that earn a
weekly reward (allowance), and then a few that earn a special reward. 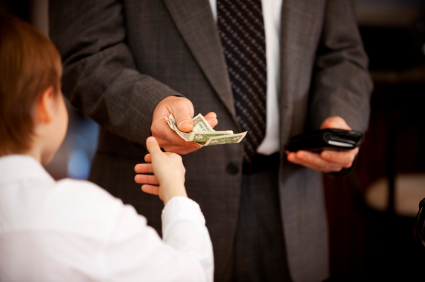 Here’s basic example of how to set up a reward system:

Tasks for a weekly allowance (reward)

However you want to set up your reward matrix is up to you.
This may depend on your child’s behavior, how many children you have, and the
ages of your kids. But, the key is to make a decision, set up a workable
system, and then stick to it!! 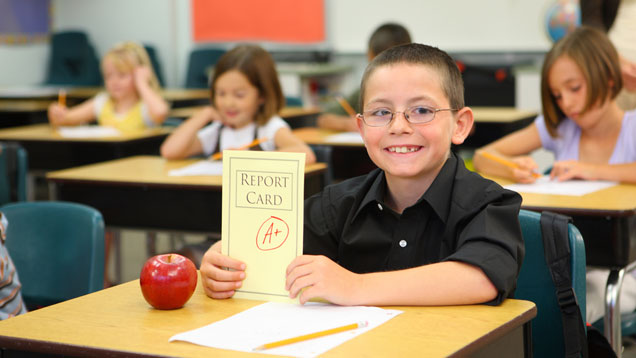 Do you have a Post Divorce, Single Parenting or Fatherhood
question you want to ask, send us an email with your question to: Parenting@SingleDad.com or CLICK
HERE and fill out our form. We will address and post your question to our
readers and will maintain your privacy. 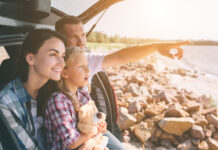 How To Be a Better Dad: Roadtrip with kids 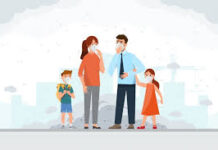 How To Be a Better Dad:  Co-parenting during COVID-19 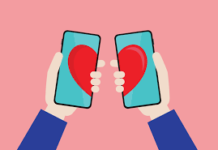 How To Be a Better Dad: Dating during the Coronavirus pandemic