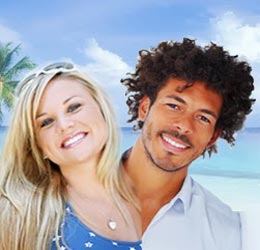 This month’s Parenting Article comes from a member contribution. A chapter in Fatherhood: when your daughter has her first boyfriend. One Dads story of accepting a new role as a Divorced Dad , Parent and Support for his teenager in love.

How To Be a Better Dad:
Your Daughters first Boyfriend

This month’s Parenting Article comes from a member contribution.
A Chapter in Fatherhood: when your daughter has her first boyfriend. One Dads
story of accepting a new role as a Divorced Dad , Parent and Support for his
teenager in love.

My name is Mitch and I am a 46- year old blessed father of
two children, ages 13 (son) and 15 (Daughter). I wanted to share a recent
chapter in my parenting fatherhood life with your members. This is an article about my daughter’s
first boyfriend.

I have a teenage daughter who I am very close with. She is
starting high school this fall. She is a beautiful, Southern California girl
who has long blonde hair and her mother’s beautiful blue eyes. She hasn’t had a
serious relationship yet, but there are always a few boys around our
neighborhood that like to hang out in front of my house and talk with her. Most
of these boys I consider, "surf rats" which means that they are taking the
beach waves more serious than their academic future. My daughter assures me
that she is not interested in these kinds of boys, to my relief. However,
recently, she has brought to my attention of a young man that has caught her
interest. His name is Darrin. 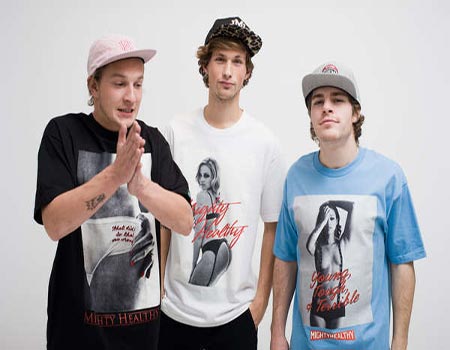 Darrin is a smart, handsome African American that has
captured my daughter’s attention. At first, I must admit that I was caught
off-guard by the contrast in size and color between the two. Darrin is over
six-feet tall and athletic; my daughter is just under five feet and very
petite. I must admit that I was
uncomfortable with the whole idea because I thought to myself that this was not
what I had planned as my first encounter with my daughter’s boyfriend. However, I prayed on it and realized
that my daughter’s love is not my choice. This was an important distinction that
I had to make and I was comforted by other SingleDad member’s on this website
who shared experiences similar to mine.

In the beginning, it was me who encouraged my daughter to
have Darrin meet me. My daughter was reluctant because of the fact that her mother,
(my ex-spouse) does not approve of them being together. I told my daughter that
I loved and trusted her and brought comfort and confidence in her heart. In my mind, I would rather be the father
that has his kids doing things "in front" of him, than the Dad who has things
going on behind his back… I don’t agree on how my ex-wife has Co-Parented our
children and I guess I have accepted the role of having the more connected
relationship with our two children. 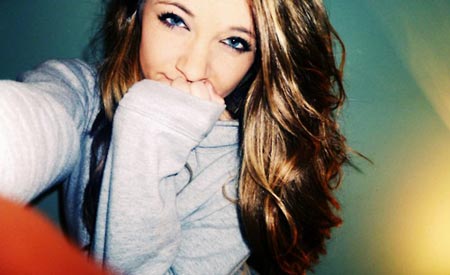 Anyways, I arranged a lunch with my daughter and Darrin
together and I couldn’t have been happier for them both. I will say that there
were a few moments of nervousness between all of us; however, I can say with
confidence that the two of them have already shown me more class and confidence
than I would have had meeting my parents at their age.

The conversation was genuine. We talked about high school,
family, and life after high school and a variety of other subjects. My daughter
and Darrin were both very open in sharing stories about making new friends and
losing others because of "drama" people had about their color. At the end of
our lunch, I let both my daughter and Darrin to know that I supported them
together. Truthfully, I saw more quality in Darrin than I had ever seen in some
of those "surf rats" that hang around my neighborhood. He was respectful to my
daughter and me and that is what mattered most in my mind. I want my daughter
be around someone who is respectful, intelligent and caring as Darrin.

In summary, fatherhood and parenting a teenager is
challenging. This summer, my daughter grew up in front of my eyes and I
experienced a meeting with my daughter’s first boyfriend. I felt that taking
this challenge on "face to face" and creating the lunch meeting with all
parties present turned a scary event into an opportunity. For those Dads out
there going through a similar situation; I recommend keeping an open mind and
heart for your child’s sake and you will be rewarded with a deeper
relationship.

Do you have a Post Divorce, Single Parenting or Fatherhood
question you want to ask, send us an email with your question to: Parenting@SingleDad.com . We will
address and post your question to our readers and we will maintain your
privacy.