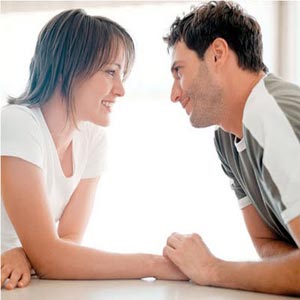 Have a Fun Father’s Day –
Date a Single Dad

The dating world can be daunting and complicated, and it can
be even worse for a dad who is raising his kids alone. Many women are put off
by the idea of dating and potentially having a romantic relationship with a
single dad.

Some women tend to steer clear of single dads because: 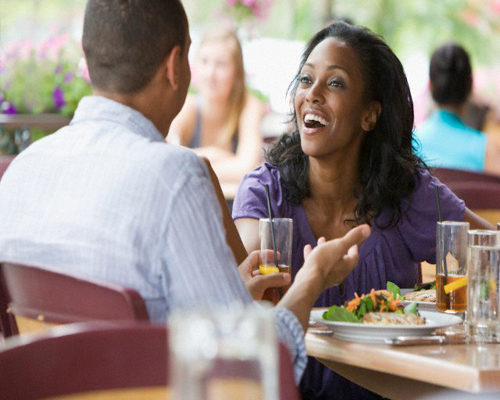 Yes – a single woman’s fears of dating a single dad are
warranted. There definitely is some baggage when the man comes with one or more
little ones. However, there are also some great reasons to date a single
father. With Father’s Day upon us, let’s pay a little respect to all the dads out
there, and especially to the men who are taking care of the most important
thing in their lives – their children. 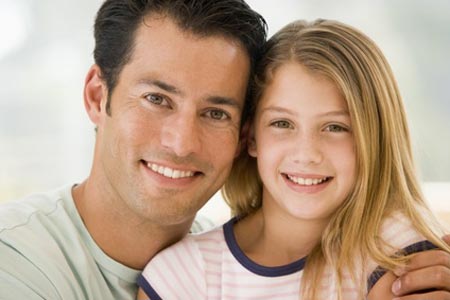 1. Single dads are
mature – they have had to become mature, whether they wanted to or not. Kids
will do that to anyone. Sure, men will still tell the stupidest fart jokes,
yell at the TV during the ball game, and enjoy the worst comedy or action
flicks ever made – they never completely lose that teenager inside them.
However, a man with kids has grown up and learned to communicate and commit –
two things that women definitely enjoy in a man!

2. Single dads are less
self-centered. What happens to your ego after you have kids? It doesn’t matter
who you are, how rich or famous you are, how high and mighty you think you are
– kids will humble you and knock you down a peg or two.

3. Single dads have a more
worldly perspective. This goes together with becoming less self-centered.
Single dads are more aware of the people around them – they usually rely on
others to help with the kids. This perspective will usually help him become
more aware of a woman’s needs as she pursues a relationship.

4. Single dads are no
longer party animals. Unless you really want to date the nightly life of the
party, then a single dad is a good choice. He is usually more settled down, has
left the constant partying behind, and his guys’ night out is usually milder
and less frequent.

5. Single dads want
more kids. This may not be what you are thinking on the first date, but if the
relationship develops, it may become important. Many couples break up because
the man doesn’t want to settle down and have kids. This is usually not a worry
with single dads – unless he already has a brood of kids.

Dating a single dad can be tricky. It often takes planning and thinking ahead to go out on a date, and yes, there is some baggage that
comes with children. However, the
complications of dating a single father are nothing when compared to the
benefits. In celebration of Father’s Day, make a vow to not overlook that
handsome single father you’ve had your eye on. They are definitely worth it!

Are You Dating
a Divorced Dad? Ask SingleDad

SingleDad wants to help you understand Single Parent Dating
from a Man’s perspective. If you are a Single Woman dating a divorced dad and
have a question, or a Divorced Dad seeking dating advice, send us an email
to: Dating@SingleDad.com or CLICK HERE and fill out our form. Your
question will be posted to our readers and we will maintain your privacy. 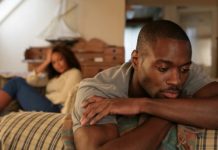 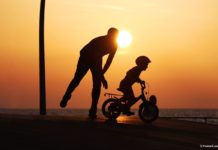 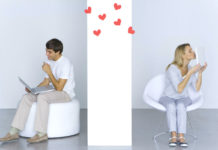