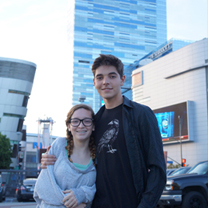 Sometimes you don’t have to go far to feel like your
traveling. In this Traveling Dad adventure, I am heading to downtown Los
Angeles to watch the Kings at the Staples Center. This trip is only 120 miles away
from my front door; however, downtown Los Angeles feels like a whole world away
from the comforts of my San Diego surroundings. I have always had my family
involved in sports. Hockey was just one of those sports where all three of my
kids enjoyed sitting around with me by the TV watching the players crash
against the boards. 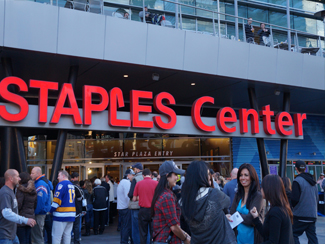 My hockey roots came during October 1988 when Wayne Gretzky
was traded from the Edmonton Oilers to the LA Kings. Hockey was little known on
the west coast and at the time, Los Angeles was the only NHL hockey team on the
West Coast. I was hooked from the beginning. The "Great One" only took LA to
one Stanley Cup Final, but my beloved Toronto Maple Leafs took the elusive
Stanley Cup in 1993. Over 20 years later, The Cup was finally captured last
year in a surprised fashion by a King’s team that had a hot goaltender named
Jonathan Quick. 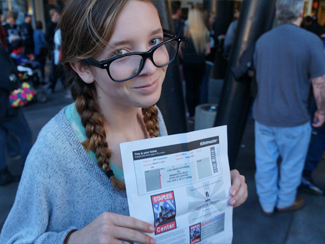 Now I couldn’t afford Staley Cup Playoff tickets last year,
but I had promised myself that we would all make the journey up to LA to see
them play this season. Making a trip from San Diego to Los Angeles takes a
little planning; so if you are thinking of seeing a NHL game in LA, let me give
you some travel tips:

Things You Need To Know Before You Go: 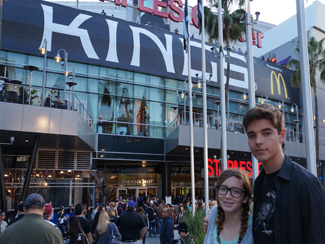 The Staples Center is a great place to watch a hockey game.
There are a variety of seating arrangements and depending on your budget, you
can sit in the nosebleeds and still get a great view of the game, just as the
folks sitting in the VIP section eating sushi. Just as the description I just
gave; LA is a little surreal when it comes to hockey fans. You have your
hard-core, blue-collar fans that rant and cheer from the first puck; to the
"elite" business types who are just as rabid, but in their own, subdued way to
see the action. 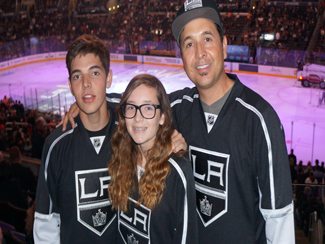 I had just as much fun, "people watching" in between periods
than I had watching the action on the ice. LA is just a different state of mind;
not in a bad way, just different. It’s hard to imagine a sport where you see
such a variety of people congregate around a sport and team that has captured a
city this way. Hockey in the City of Angels is something to see.

Overall, my family experience was great. The King’s won, and
my family had a great time and brought back a hockey jersey and some lasting
memories. 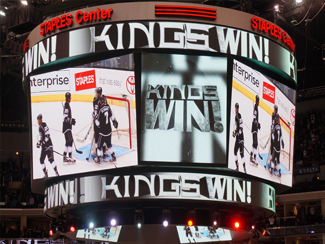 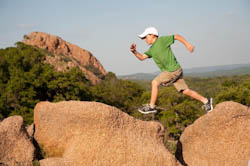 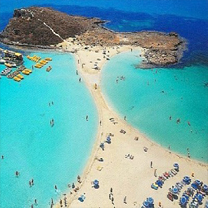